Sorry folks, no april fool jokes this time. But you can relieve the last year’s April Fools Joke! Below are a couple list of April Fool Jokes + the latest in 2010.

Most Famous List of April Fool Jokes in History

Meanwhile, just for your entertainment on this fine day. Gathered mainly through Wikipedia

Google gives the green light for every department to pull pranks during April 1st, so every year we are treated with a long list of April Fool’s Jokes. Here are a few of th better ones.

2000 – Read Your Mind – Google announced a new “MentalPlex” search technology that supposedly read the user’s mind to determine what the user wanted to search for, thus eliminating the step of actually typing in the search query. This always led to a page full of April Fool’s results.

2004 – Jobs on the Moon – Fictitious job opportunities for a research center on the moon. Luna/X (a pun to Linux as well as a reference to both the Windows XP visual style and Mac OS X) is the name of a new operating system they claimed to have created for working at the research center.

2006 – Google Romance – On April Fool’s Day 2006, Google Romance was announced on the main Google search page with the introduction, “Dating is a search problem. Solve it with Google Romance.” It pretends to offer a “Soulmate Search” to send users on a “Contextual Date”. A parody of online dating, it amusingly had a link for “those who generally favor the ‘throw enough stuff at the wall’ approach to online dating” to Post multiple profiles with a bulk upload file, you sleaze in addition to Post your Google Romance profile. Clicking on either of these gave an error page, which explained that it was an April Fool’s joke and included links to previous April Fool’s Jokes for nostalgia.

2007 – Gmail Paper – At about 10:00 PM Pacific time (where Google has its headquarters) on 30 March 2007, Google changed the login page for Gmail to announce a new service called Gmail Paper. The service offered to allow users of Google’s free webmail service to add e-mails to a “Paper Archive”, which Google would print (on “96% post-consumer organic soybean sputum”) and mail via traditional post. The service would be free, supported by bold, red advertisements printed on the back of the printed messages. Image attachments would also be printed on high-quality glossy paper, though MP3 and WAV files would not be printed. The page detailing more information about the service features photographs of Ian Spiro and Carrie Kemper, current employees of Google. Also featured are Product Marketing Managers of Gmail Anna-Christina Douglas, and Kevin Systrom.

2008 –
Google TiSP, Toilet Internet – Google TiSP (short for Toilet Internet Service Provider) was a fictitious free broadband service supposedly released by Google. This service would make use of a standard toilet and sewage lines to provide free Internet connectivity at a speed of 8 Mbit/s (2 Mbps upload) (or up to 32 Mbps with a paid plan). The user would drop a weighted end of a long, Google-supplied fiber-optic cable in their toilet and flush it. Around 60 minutes later, the end would be recovered and connected to the Internet by a “Plumbing Hardware Dispatcher (PHD)”. The user would then connect their end to a Google-supplied wireless router and run the Google-supplied installation media on a Windows XP or Vista computer (“Mac and Linux support coming soon”). Alternatively, a user could request a professional installation, in which Google would deploy nanobots through the plumbing to complete the process. The free service would be supported by “discreet DNA sequencing” of “personal bodily output” to display online ads that relate to culinary preferences and personal health. Google also referenced the cola-and-Mentos reaction in their FAQ: “If you’re still experiencing problems, drop eight mints into the bowl and add a two-liter bottle of diet soda.”

Google Calendar is Feeling Lucky
Google added the “I’m Feeling Lucky” button to its calendar feature. When a user tries to create a new event, the user was given the regular option of entering the correct details and hitting “Create Event,” and also the new option of “I’m Feeling Lucky” which would set the user up with an evening date with, among others, Matt Damon, Eric Cartman, Tom Cruise, Jessica Alba, Pamela Anderson, Paris Hilton, Angelina Jolie, Britney Spears, Anna Kournikova, Johnny Depp, George W. Bush, or Lois Griffin.

Virgle – Mars Settlement
Google announces a joint project with the Virgin Group to establish a permanent human settlement on Mars . This operation has been named Project Virgle. The announcement includes videos of Richard Branson (founder of Virgin Group) as well as Larry Page and Sergey Brin (the founders of Google) on YouTube, talking about Virgle.[8] An “application” to join the settlement includes questions such as:

I am a world-class expert in:
A. Physics
B. First Aid
C. Engineering
D. Guitar Hero II

After the user submitted the application, the site notifies the user that the user are not fit for space, or that the user’s application is fine and “all you have to do is submit your video” [as a response to their video on YouTube]. As a result, an open source Virgle group has been established, OpenVirgle. On the FAQ page, the final question is “Okay, come on — seriously. Is this Virgle thing for real?” The reply links to a page that tells the user it’s an April Fool’s joke, and then mentions that the user “Dragged us out of our lovely little fantasy world, to crush all our hopes and dreams.” [9] 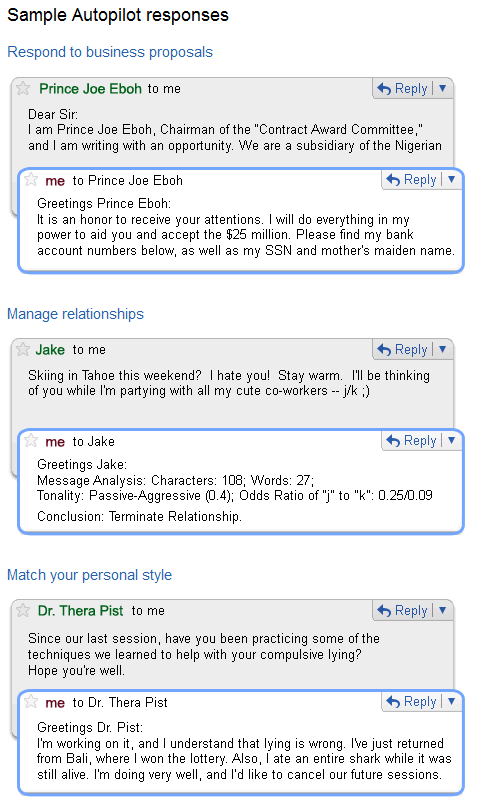 Google has regularly pumped out numerous April fools jokes at once. Ironically due to their playful nature, many ACTUAL news was seen as a hoax when it was not as a form of viral marketing. The best one is below.

2004 – Launch of Gmail was announced. Many believed it to be a hoax. 1 Gig of free Web Storage was unheard of at the time. Other competitors such as Yahoo & Hotmail only provided anywhere from 2-4 megs. 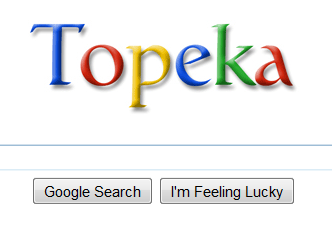 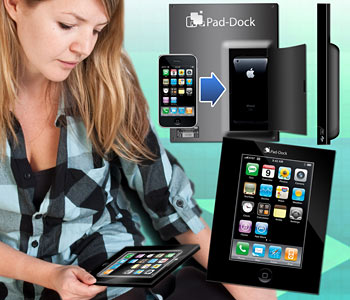 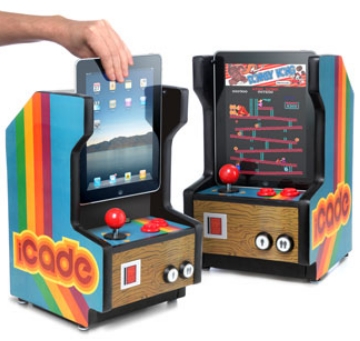