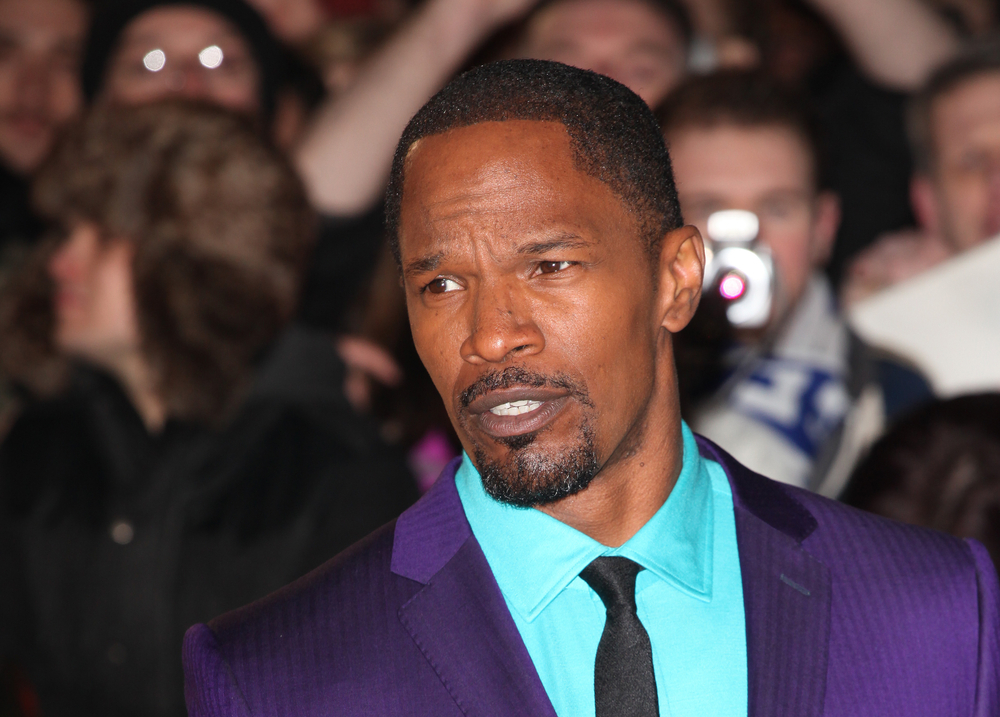 The movie “Django Unchained” was one of the more popular movies from 2012. And it wasn’t only popular with general audiences either, as it also won 2 Oscars, and 26 other awards. The movie doesn’t have a shortage of famous names attached to it either, with Quentin Tarantino directing, and actors like Leonardo DiCaprio and Jamie Foxx starring.

Django is about a slave who is granted freedom in order to help a bounty hunter identify and ultimately capture a slave owner. Throughout the course of the film, the bounty hunter and the ex-slave become friends, and decide to try to buy freedom for Django’s wife from her current master. Most of the second half of the film focuses on the pair’s efforts to achieve freedom for Django’s wife Broomhilda.

Anyone who’s seen any of Tarantino’s films would hesitate to call anything he writes and directs as something that’s appropriate for all ages, and Django is no exception. The film is extremely violent and even gory at parts, and there is no shortage of adult situations. For example, there’s a part where one of the characters is hanging upside down in chains with the threat of castration being waved very visually over him.

It’s hard to imagine scenarios less suited for children. Django certainly earns every inch of its “R” rating. But on the other hand, these depictions show the realities of slavery, and they are a part of a larger picture that a lot of children would have trouble really picking up on anyway. But even so, many younger audiences will be drawn to the movie if only because it’s known as exclusively for adults, and because it’s frequent gun battles might seem exciting.

One of the biggest themes in Django is that of freedom and equality. The laws of particular areas, such as the slavery laws of the south, or the federal laws of bounty hunting and killing, are contrasted with the higher laws of basic human morality. The bounty hunter in the movie, named “Schultz” goes through a moral transformation throughout the course of the movie that illustrates this theme. By the end, he appears to care even more about this higher morality than he does his own life.

The theme of the equality of man is definitely a large one in the film. Even beyond the obvious idea that no man deserves to be enslaved, the film takes us into the conflicting ideologies of Leonardo’s character, Calvin Candie versus that of Django and his companion regarding the intrinsic nature of people. Master Candie contends that Black people are all intrinsically subservient. This is an assertion that even goes beyond morality.

Even if Django was doing something wrong in his actions throughout the movie, you’d be hard pressed to call his gun rampage “subservient.” The film is saying something about the intrinsic sameness of people in this way. No one is subservient or dominant based on race. Each character speaks for themselves.

:: Author ::
This is a guest post by Lindsey Mcmahon. She likes to travel, play and read in her free time. Her interests are entertainment, television, parenting and health but she is constantly extending her field of view to incorporate interesting news suggested to her by her readers. She currently works for Direct TV.

Media Influence on Perception of the Financial Crisis. Who is to Blame?