Third of US Teenagers sends 3,000+ Texts a Month 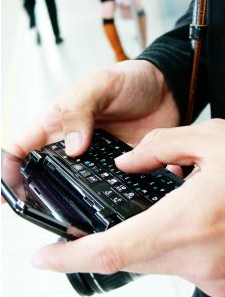 Prepare for an overload of Teenager Texting Statistics:

“If a girl puts a period at the end of a text message (to another girl) then it comes across as she’s mad,” Campbell said, which explains the prevalence of smiley emoticons.

“They have these practices because they’ve learned that texts can lead to misunderstandings,” Lenhart said. “It’s a deliberate thing and it’s also part of a culture that’s interested in differentiating itself from adult culture.” 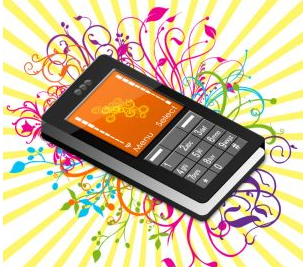 How are Parent’s Responding to it All?

For parents, teens’ attachment to their phones is an area of conflict and regulation.

Parents exert some measure of control over their child’s mobile phone — limiting its uses, checking its contents and using it to monitor the whereabouts of their offspring. In fact, the latter is one of the primary reasons many parents acquire a cell phone for their child. However, with a few notable exceptions, these activities by parents do not seem to impact patterns of cell phone use by teens.

What are your Thoughts?

That my friends, is a ton of statistical information. What is clear is that texting has become the favored form of communication for teenagers. 100-200 texts a day? Many will grow to have finger arthritis at that rate. But seriously, what are your thoughts in all this?

Though I see it can be beneficial in being able to stay constantly connected to friends, what I fear the most is that when teenagers grow up relying on less personal mediums that do not requires face-to-face interaction – it could have some negative effects in the way a teenager is able to relate to people in real life situations. It is so easy to text something, especially something seemingly uncomfortable, then to pick up a phone and call or *gasp*.. meeting up with someone. It creates a easy way to not experience the real work of building personal relationship. Just a thought. What do you think?

Take the Poll: Come Back to See Results: