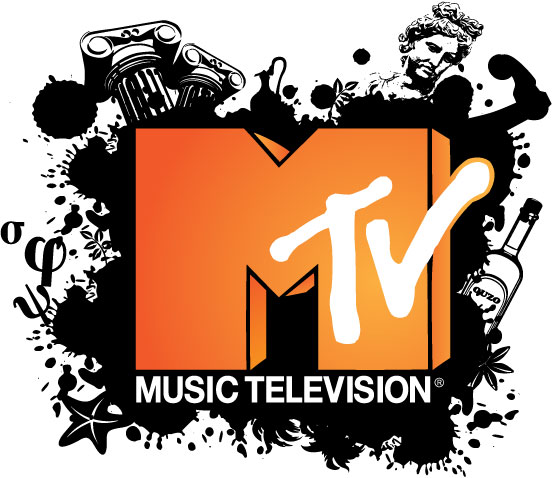 “It is one thing to be documenting reality, it is an entirely different matter when you are manufacturing a representation of the youth lifestyle…”

A new MTV show “skins” started in January 17 with 3.3 million viewers, 2.7 million of them within 12-34 age range, making it the largest show launch in MTV History. Show creator Bryan Eisley called it “a very simple and in fact rather old-fashioned television series about the lives and loves of teenagers, how they get through high school, how they deal with their friends, and also how they circumnavigate some of the complications of sex, relationships, educations, parents, drugs and alcohol.”

Sounds like a good TV show that helps us see the true lives of teenagers right?

The Parent Television Council calls it “the most dangerous program that has ever been foisted on your children.”

Let’s be clear, MTV has no qualms promoting this show to a young audience, yet the show is rated TV-MA. It even uses actual teenage actors rather than adults depicting teens. One actor is as young as fifteen. The show has been accused of child pornography due to the nudity shown with underaged actors. It’s been called the most racy show ever. But even more telling is how the advertising world had responded.

Advertiser after advertiser, sponsor after sponsor has pulled out of these series due to it’s controversial content. Subway, General Motors, L’Oreal, Wirgley, Taco Bell, Dominos, Foot Lockers & Schick. Good riddance. Perhaps much of the decision was more of a brand play than anything as stated…

“There are few advertisers that are willing to put their neck on the line for any show… there is no lack of youth to reach in the marketplace. Why court backlash when you can find this audience somewhere else?” (Advertising Insider)

Though to their credit, many of these companies protested the underage sex and heavy drinking.

“It was never our intent to endorse content that could offend our consumers,”  Wrigley said in a statement. “Any ads that previously aired during the show were part of a broader advertising plan with the network [MTV].”

I just wish they would of just said “It was never our intent to endorse content that is WRONG”. Rather than what offends consumers. The decision should be made regardless not because of self-preservation.

“Skins” as a Moral Teacher?

This isn’t the only show focused on youth “life” and youth transgressions. In fact to no one’s surprise, Hollywood is obsessed with sexualizing teen girls, according to a study released by the Parents Television Council.

From “16 and Pregnant” and “Teen Mom”, MTV has really capitalized on the interest of those in this age range. MTV and other networks often try to sell these shows as trying to depict “real life” and scaring teens from doing bad things.

Bryan Eisley says “It is just that these are characterized from the point of view of the many young people who write the show and has a very straightforward approach to their experiences; it tries to tell the truth,” he continued.

It’s the argument that, hey if it is real life, we should be able to show it.

But is it really necessary to show scenes that can be just implied? And why so graphically?

Also shows like “Skins” seem to fail in both depicting reality as it is and preventing teens bad habits.

A Virginia Tech senior writes in an article in Collegiate Times “What I find most irksome about [Skins] is simply how far removed from reality the premise and the character depictions truly are… to suggest that those experiences comprise the majority of high school students’ lives is not just irresponsible: It isn’t true.”

Another insider writes “It is one thing to be documenting reality, it is an entirely different matter when you are manufacturing a representation of the youth lifestyle,” an insider says. “Drug use or sexual activity as ‘news’ is very different than those same subjects as ‘entertainment.'”

In other words, the show is made for drama and made for TV. However the effect it could have is to plant ideas of what is the norm for teenagers and even adults.

If we watch enough of a certain lifestyle lived out as if it is normal, we start to assume those lifestyles as the norm of society.

Even MTV themselves have said “Young adults 15-17 are excited consumers and extremely impressionable,” MTV tells advertisers. “Now is the time to influence their choices.” Yet do they not realize, that they are influencing their choices, just in the worst way possible by altering their norms and desensitizing them to this kind of lifestyle?

Again Bryan Eisley argues that “We proceed not from the idea that teenagers are inherently likely to misbehave, but rather that they are intensely moral and disposed to make judgments on their own and others’ behavior,” he wrote in his Huffington Post blog entry.

Really? Do you interact with teenagers at all? Have you been a teenager? When I was a teenager I was always struggling with temptations, heck I still do now (with thankfully more restraint than before). I would argue that we as human beings are actually not moral at all if left to our own devices. Remove all sense of law and punishment and it would be utter chaos. That is a worldview not true to reality folks.