New app rewards discounts for not looking at your phone

We all know we stare at our smartphones a little too much. Ok, perhaps a LOT too much. We know it’s hard because everything about our smartphones from notifications, to the itch to check statuses and emails is difficult to fight against.

Then comes this new, fun idea. An app that rewards you for NOT looking at your phone. Intrigued?

We’ve documented quite a bit on Clean Cut Media about the various studies that have shown the adverse affect of screen time and the impact of smartphones on our generation. We’ve also provided some great solutions to help curb or limit internet use and avoid the dangers of the internet through solutions like covenant eyes. 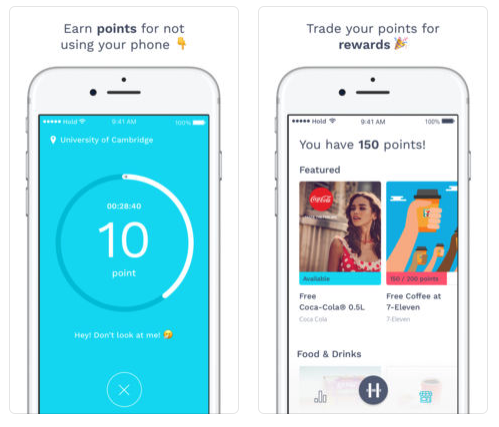 So it behooves us to give some attention to an app that incentivizes users to spend less time on their phones.

An app called “Hold” launched in Norway in 2016, targeting college students. About 40% of all students in Norway have tried the app and currently boasts 120,000 users in 3 European countries. The app is simple in that it rewards users with discounts to businesses for staying off their phones. These discounts range from movie tickets, coffee shops to restaurants. 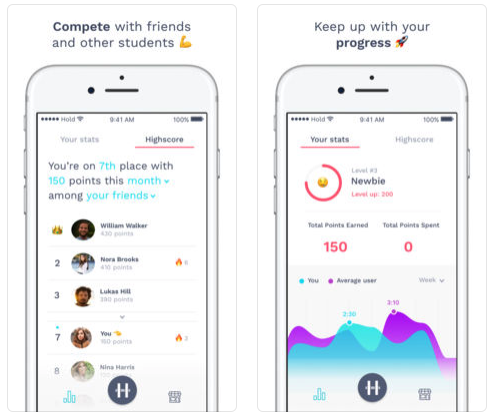 It’s a fun idea to incentivize users to push through that urge to aimlessly pick up the phone to check their messages and emails for the 100th time.

It’s not available in the United States just yet, but it’s been reported that there has been some talks about bringing this app in the near future. We hope that they will figure out a good balance in their reward system and just perhaps this app or others like it will help our generation free ourselves a bit from our screens.

Is this an app you would be interested in? Sound off in the comments below.

Influence of Media & Advertising in Our View of Life