Is Microsoft Trying to Change?

Microsoft just release it’s first television ad for the Surface tablet. It is called “The Surface Movement” where the characters spontaneously enter into a dance routine focused around their unique attachable cover keyboards. The Surface tablet itself wasn’t prominently featured, but the coordination involved in the dance routine is impressive and those keyboards had drawn a lot of interest because it simply made a lot of sense to integrate it into the cover. 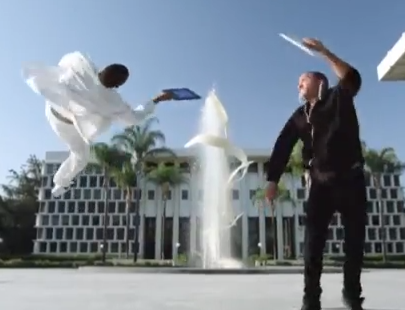 Microsoft has always had this perception of being an “old” company that doesn’t really change or try new things. However with this new Surface tablet, they have taken a big step towards trying something completely new, with a new interface, a creative keyboard and now this light-hearted ad.

Children as Commodities, Influence of Media on Children