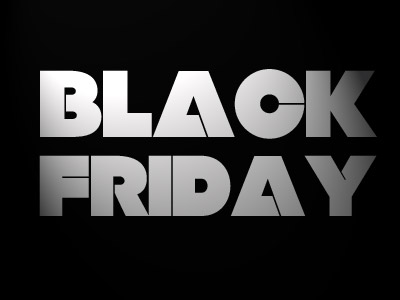 In 2010, 212 million people spent around $45 billion dollars on Black Friday alone. As social media continues to grow and become mainstream, social media mediums such as Facebook and Twitter has become a huge source of buzz and announcements for Black Friday and Cyber Monday.

Where are people planning to shop?

Who will they buy it for?

What will they buy on Black Friday?

“In a recent study, 69% of shoppers stated that they trust the Internet for information on products and services (versus 43% who said magazines, and 35% who said TV). And 55% of shoppers say they’re less impulsive shoppers because of the Internet – they now take the time to research.”