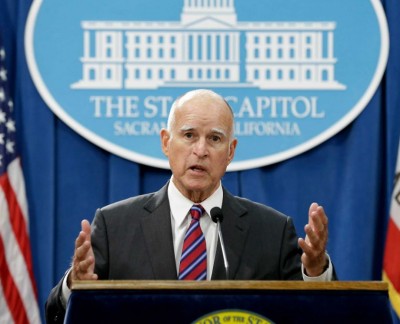 It’s done. California has passed legislation that will allow terminally ill patients to legally choose to end their lives using doctor-prescribed drugs. Jerry Brown an announcement today (OCT 5th) that he has signed this bill.

Governor Brown released a statement that says he decided to sign this bill because it is “what I would want in the face of my own death.” As a professing Catholic, Gov Brown chose to sign the bill after a long personal struggle, and 10 months of hotly contested debates by many different groups.

Opponents of the bill are worried that this will legalize premature suicides. There is also deep concern that this introduces a dangerous options for those who have low income or cannot afford health care for their disabilities. Supporters on the other hand emphasize counter the premature suicide argument by stating that this option is only available to those who are terminally ill and are not depressed or impaired in anyway. 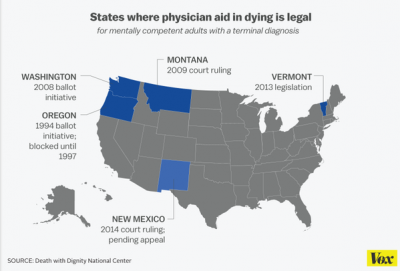 California is the fifth state to pass such a bill, the other four being Montana, Oregon, Washington, and Vermont. New Mexico also had previously allowed this practice until this past August when the appeals court over turned that ruling. Several states have similar bills currently stalled or going through the legal system for approval. This California bill will take effect in 2016.

Hi, I am Siri, the Humble Killing Personal Assistant