Twitter is still a hot thing, just not the hottest thing.
Twitter still has major potential and worth a whole lot of money, but it got a lot of work to do and must do it quickly to capitalize on it’s current fame.

A new study from Barracuda Labs studying 19 million Twitter accounts show that only 21% of Twitter users are active users. Active was defined as having at least 10 followers, following at least 10 people and have at least tweeted 10 times.

Let’s just get some statistics out of the way here!

For the majority of internet users, if they were asked what the purpose of Twitter was, they would draw a blank. No worries. You are not alone.

Twitter still hasn’t found a unique and clear identity, however, what we do know is this:

1) Social Media is Growing: Social Media continues to grow at a rapid rate. Also Facebook is carefully and strategically integrating itself throughout the web through Facebook Connect and those seemingly everywhere – “like” buttons. Trust me, it is more significant than you think. Something perhaps worth sharing in a different post. 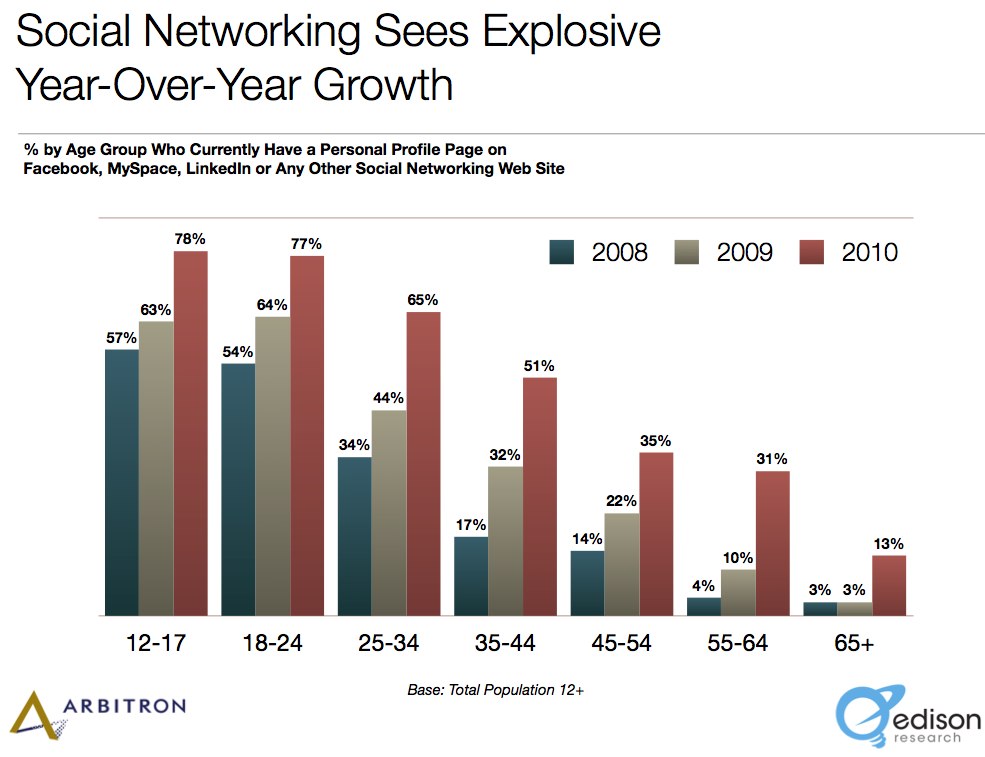 Firmly in the middle of this is twitter, the leader of micro-blogs. This is why they are valued so highly because no matter where the web heads, they are on a premiere position to capitalize on their huge user base.

2) Twitter is being used in several unique ways that are becoming more firm and established.

Here are a few. 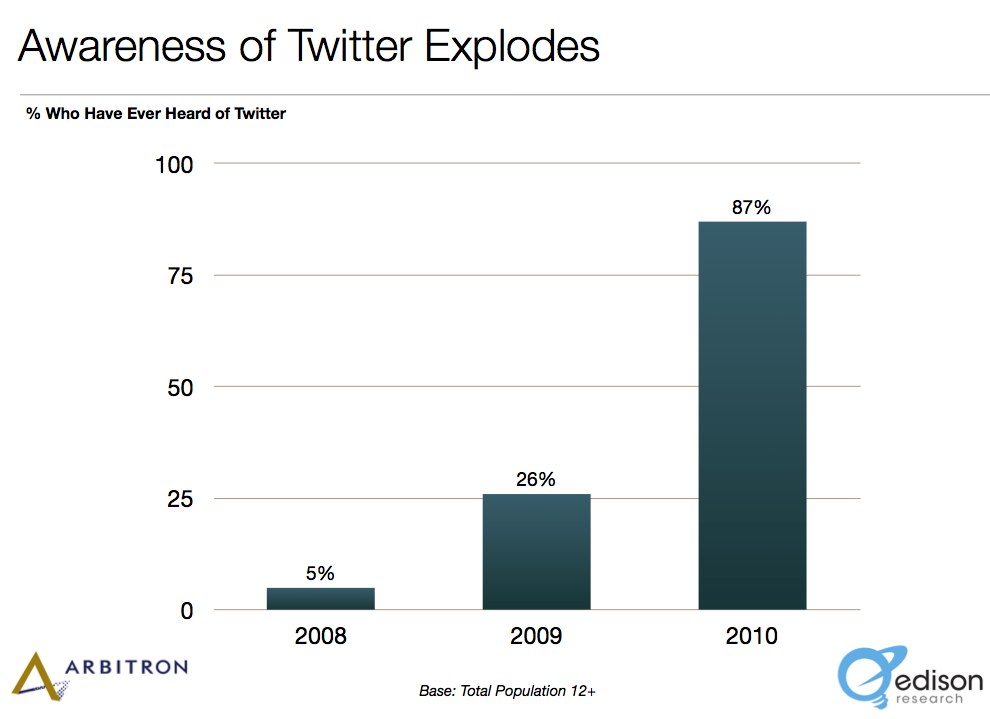 Though Twitter is now as well known as Facebook, it continues to lag behind in actual usage. 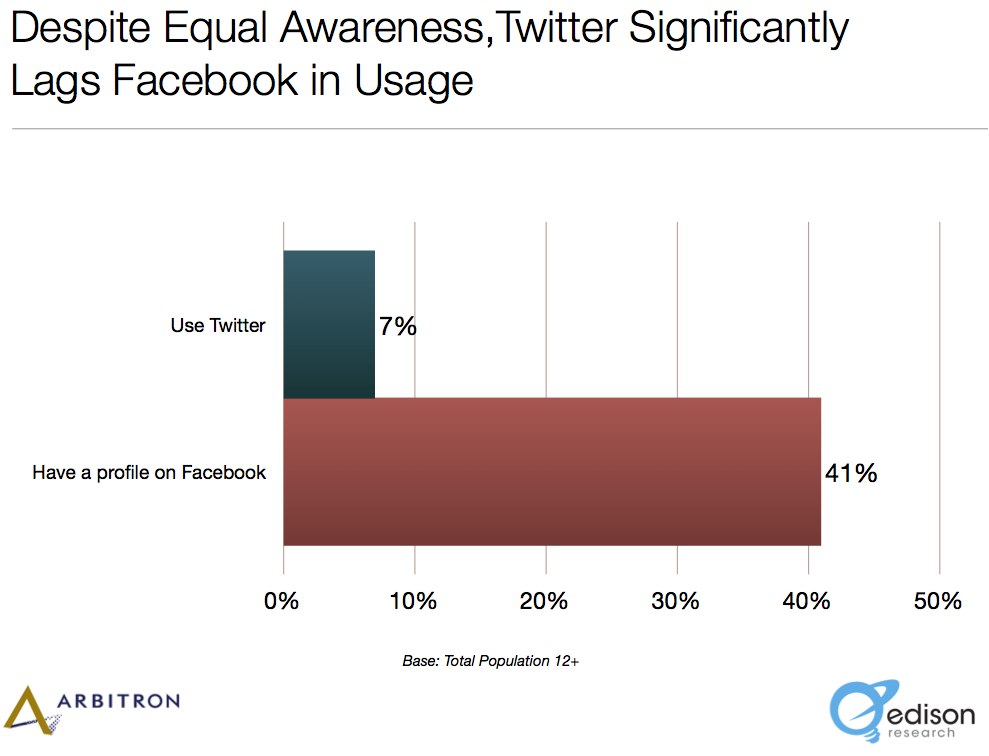 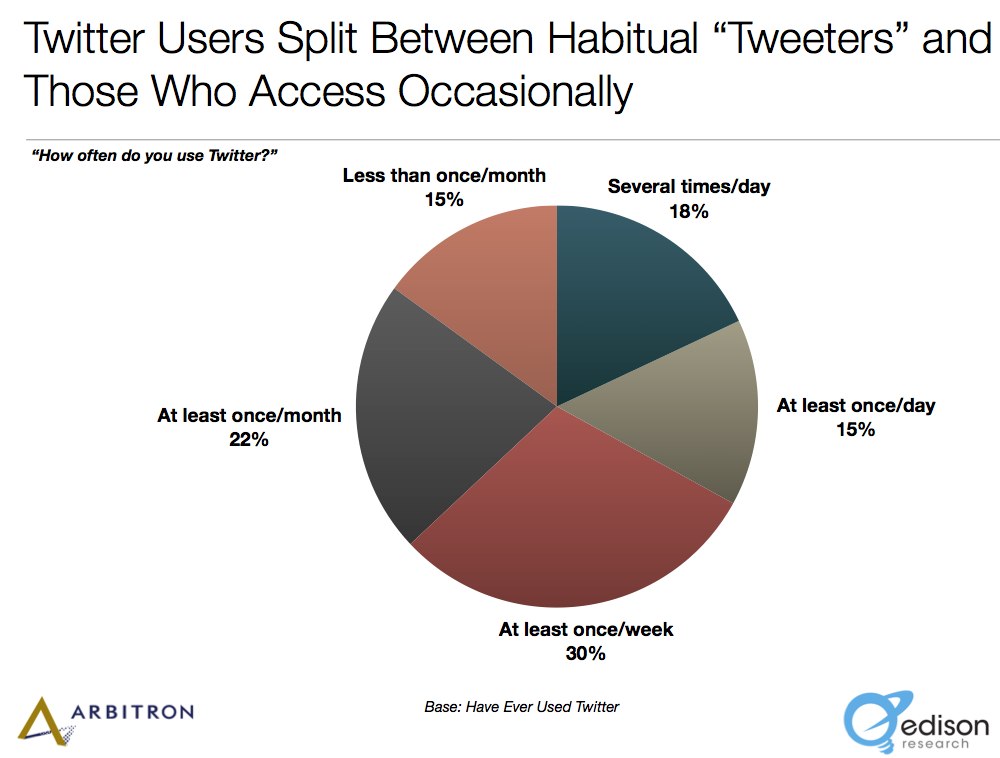 People might be surprised to know that twitter has an older demographic than one may initially think. Twitter is actually not adopted amongst the teenagers as much as people initially would have guessed. In fact 71% of Twitter users are 25 and older. Much of Twitter is also used by business professionals, marketers, corporations and quickly becoming a great medium for businesses to engage their customers. 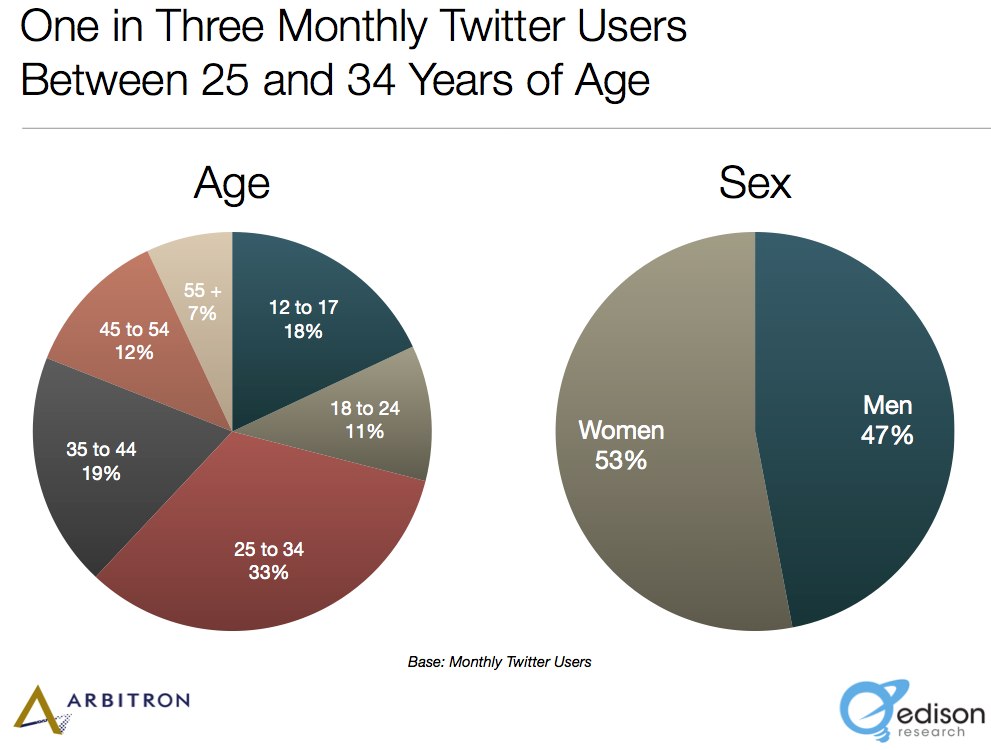 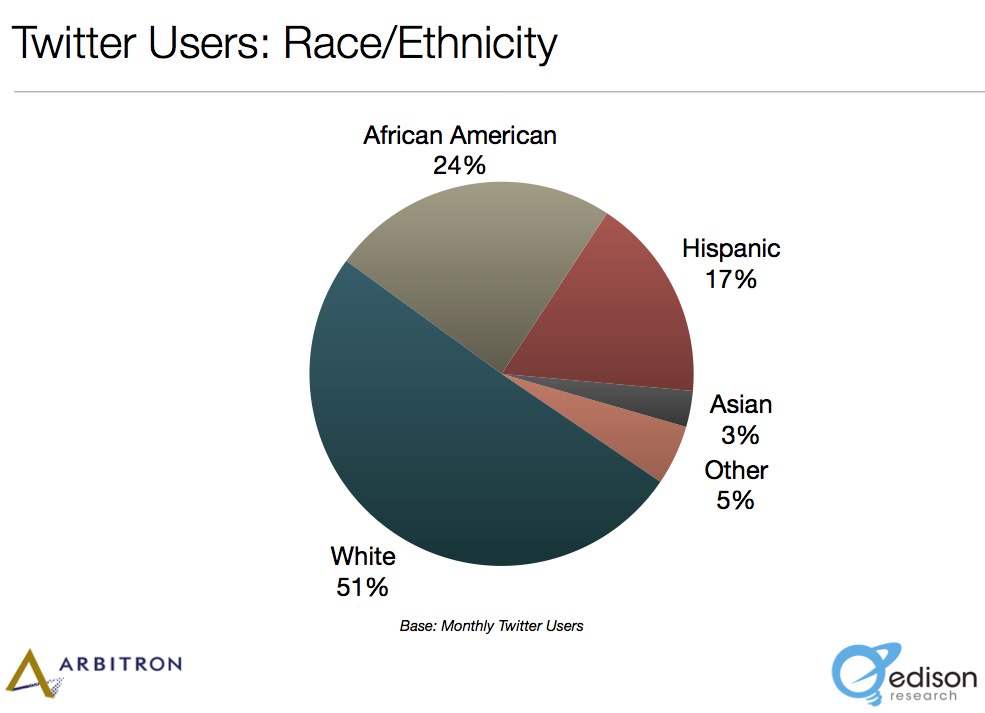 You may look at Twitter and say how pointless it is, however Twitter has very high adoption rates with educated individuals and those with higher incomes. It has become useful for networking and connecting to other professionals as well as a great source for reading up on the news. 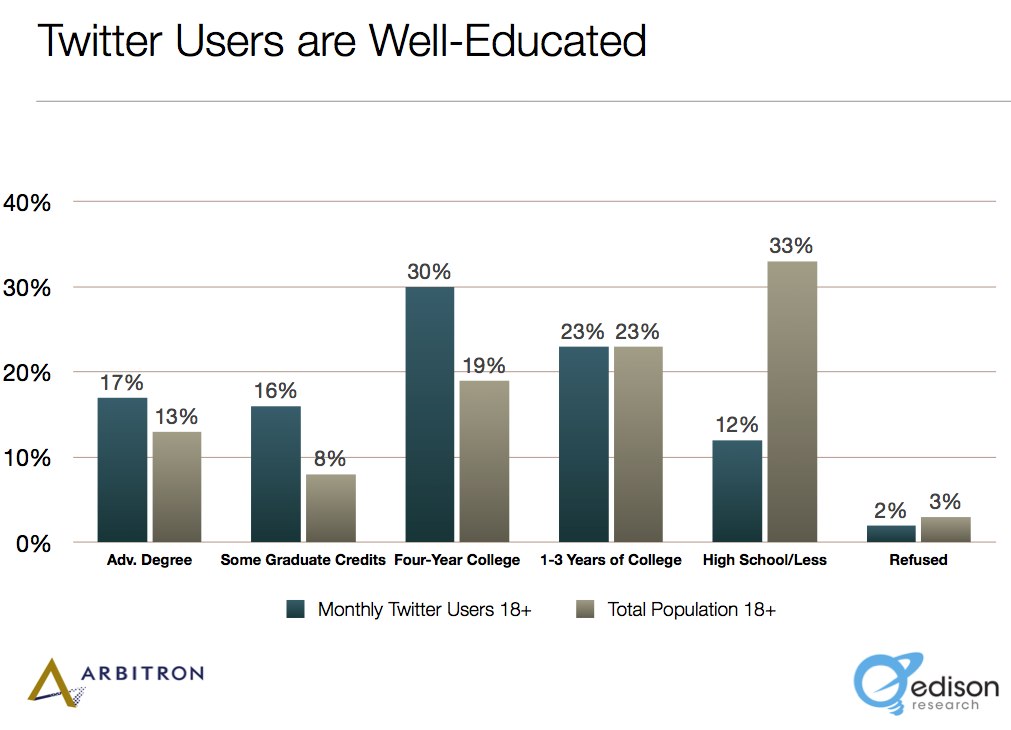 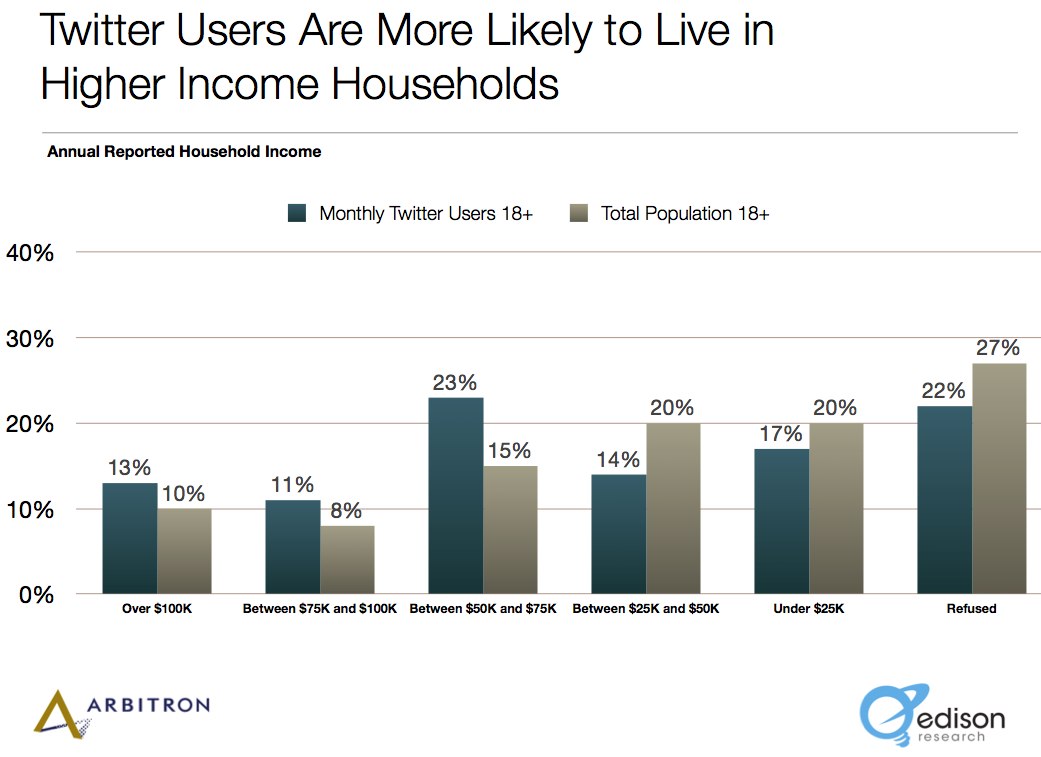 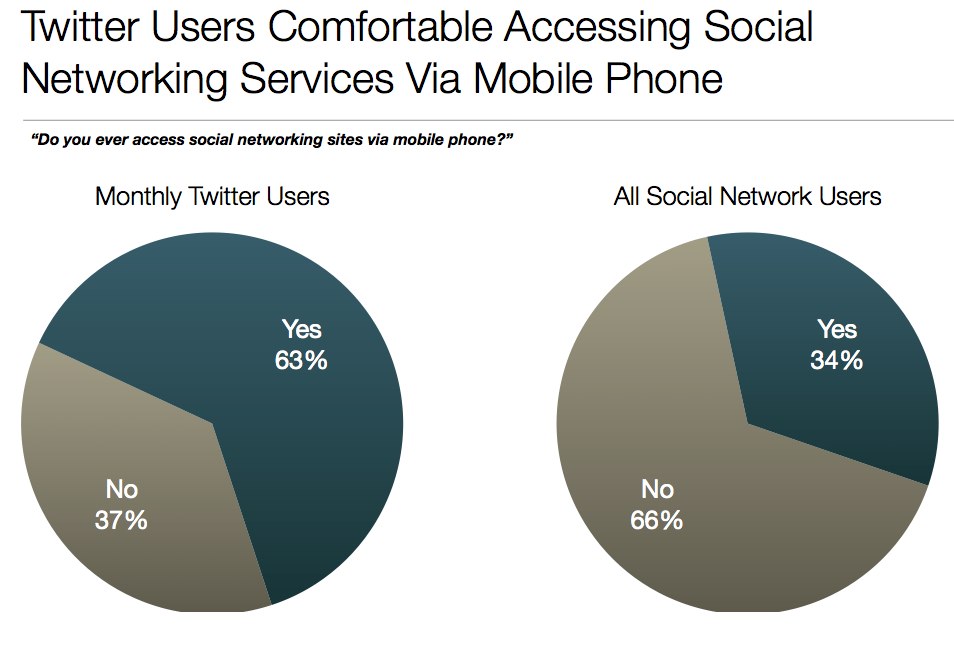 Twitter is also becoming a key way to engage consumers, customers and networking with other professionals. Over 40% of users use Twitter to learn about products and services. 28% are using  Twitter to find discounts and special offers. 20% seek customer support. On the business end, over 30% have used it to poll their customers and users and many corporations have adopted Twitter as a way to serve their customers (while cutting down customer service costs!). 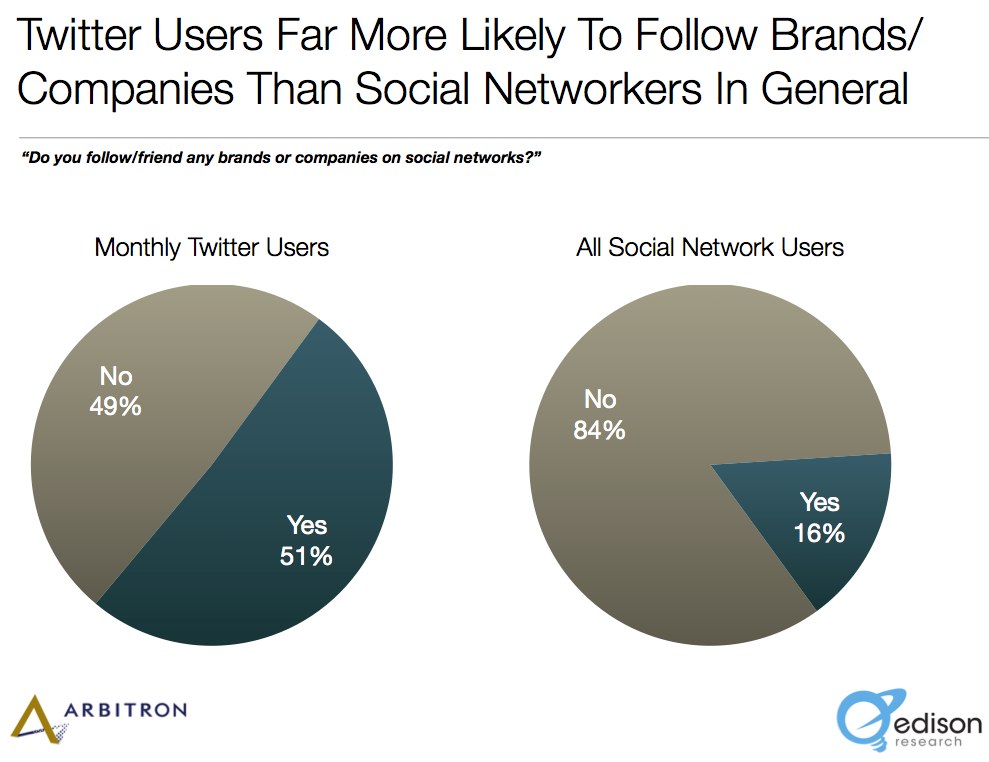 Interesting Data on When Twitter Users are most Active. Useful if you are a twitter marketer trying to determine the optimal time to reach your users. 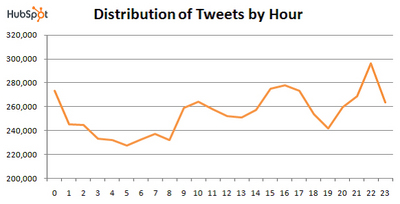 Other Rule of Thumb Advice: