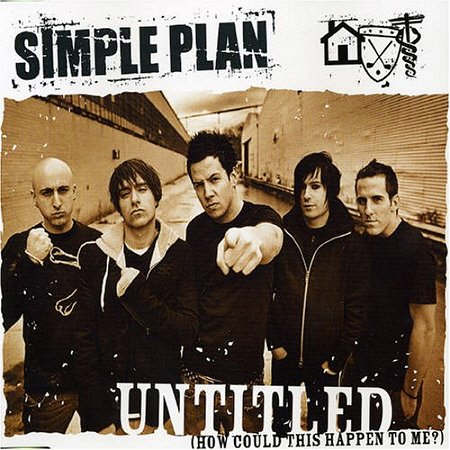 Simple Plan – Untitled – How Could This Happen to Me

This video is called Untitled (How Could This Happen to Me) by Simple Plan. It is a powerful music video. You can feel the feeling of regret and pain of having done something incredibly wrong. Though this video is mainly focused on the regret and consequences of drunk driving I want to highlight a scene that may be easily brushed off as something just “artistic”. I am referring to the scene near the end of the video of the family members flying across the screen. This is such a poignant scene. At first it may seem odd and wild, but this is what I would consider the permeating effect of sin. It is so tempting to isolate sin as effecting the “sinner”, but the truth is – it effects everyone around him or her.

Our Sins Permeating to Others

This video may be highlighting an extreme example of death, but this is true of any sin or wrong. We live a life in constant contact and asserting various impact (whether we like it or not) on those around us. Every small decision to do right or wrong, to be selfish or loving, to reach out or hold back effects the trajectory of our character. Little by little our character moves toward one direction or the another and throughout that whole process we are effecting the people around us. Our character defines the way we treat other people, what we may say to someone around us and the very way we behave around others. Their perception of life, perception of people, of love, of relationships, of perhaps the religion you stand for or whatever “category” you fall into all is shaped in the mind of others by you. There is an adage for Christians that says  that nonbelievers don’t read the bible, they read Christians. This is true for all things. Whether its parents, friends or complete strangers we live in a web of relationships. We may want to believe that my life is my life and I can do whatever I want with it, but do we really live in the bubble called “my life” as much as we think? Could be true that the very decisions you make now will effect others as well?

Either way, the video itself is great and I am sure most people can relate to the sense of regret over things one has done and can’t take back.

Is there any Ethics in Economics Anymore?